The 1950’s were the post WWII era. Men and women went back to their homeland eager to find jobs. Odilo Josepth (O.J. or Joe) Bolander was one of those veterans. The Kaufmann Brothers Clothing Store was a good job, but Joe didn’t see himself in the clothing industry long term.

Roland (R.L. or Cookie) Clark and his family had been in the monument business since 1880. Cookie was looking to diversify. He wanted to start a burial vault company, but he needed a manager. Cookie was impressed with Joe’s work ethic and people skills, so Joe and a skeleton crew started the vault company for Cookie in January of 1956.

The equipment and tools used back then were simple. Most of the work was back-breaking, but since labor was cheap in the 50’s, the work got done. The vaults were made of concrete with steel molds, wheel barrow, shovels, and a half bag mixer. Chain hoists and four-wheel push carts were used to move the vaults.

The original location was in the back of a cold storage facility on East Jourdan Street. Currently, Subway Restaurant is in the front of that location. Two years later a block building was built on the south side of Highway 33 on the east side of Newton.

The original vault was the “Rexprotex”. It was an asphalt lined, warranted vault. With a few simple modifications on the vault lid or cover, and a terazzo or granite grave ledger placed on top, this unit becomes an individual mausoleum. Thus, our namesake, the “Rex Vault and Mausoleum”.

The business prospered. The bigger the vault company got, the less Cookie wanted to be involved. He sold Rex Vault and Mausoleum Service, Inc. in 1964 to Joe. Joe immediately diversified into septic tanks and other miscellaneous concrete products. All these products complimented each other very well and kept the staff busy year-round. 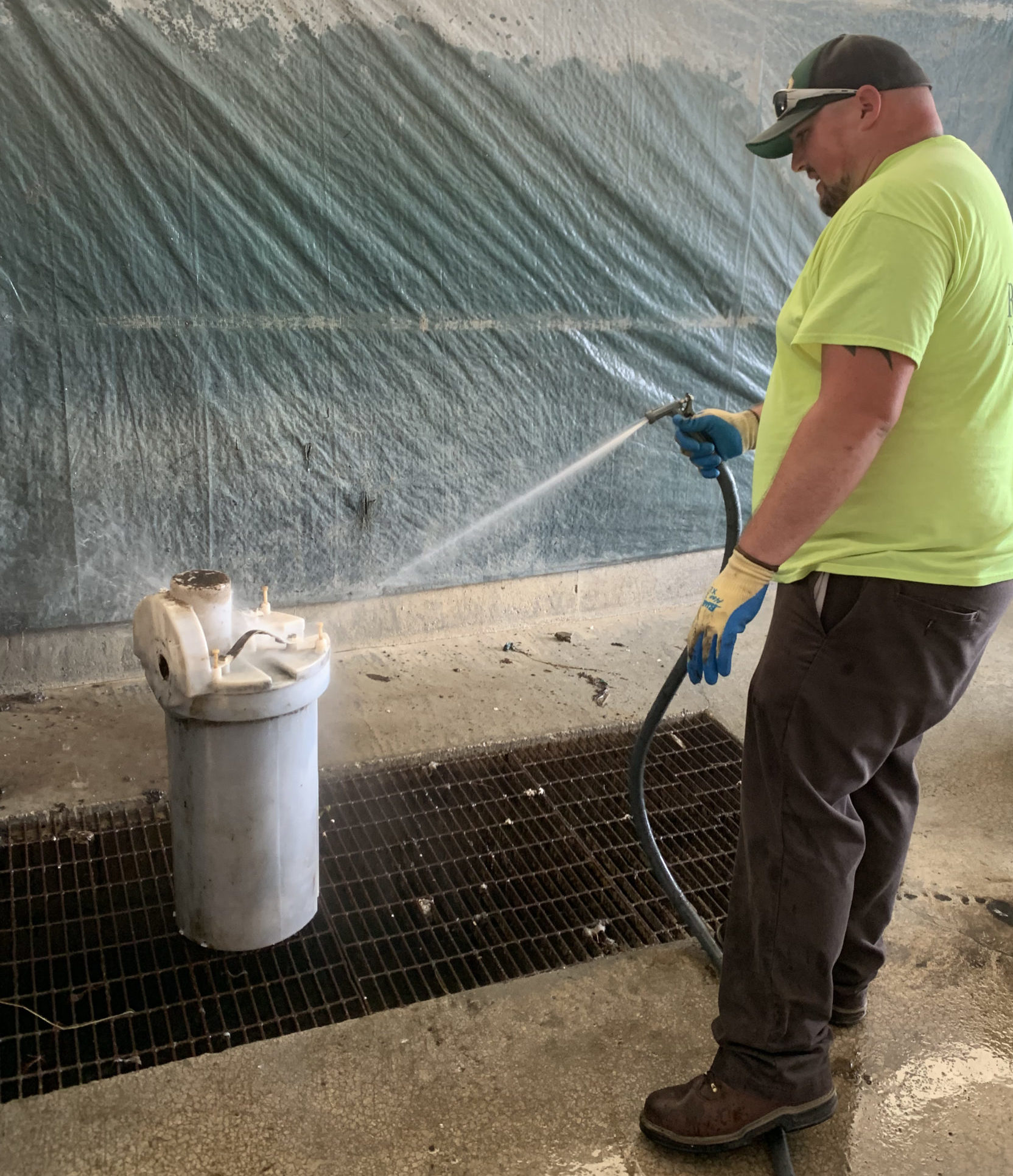 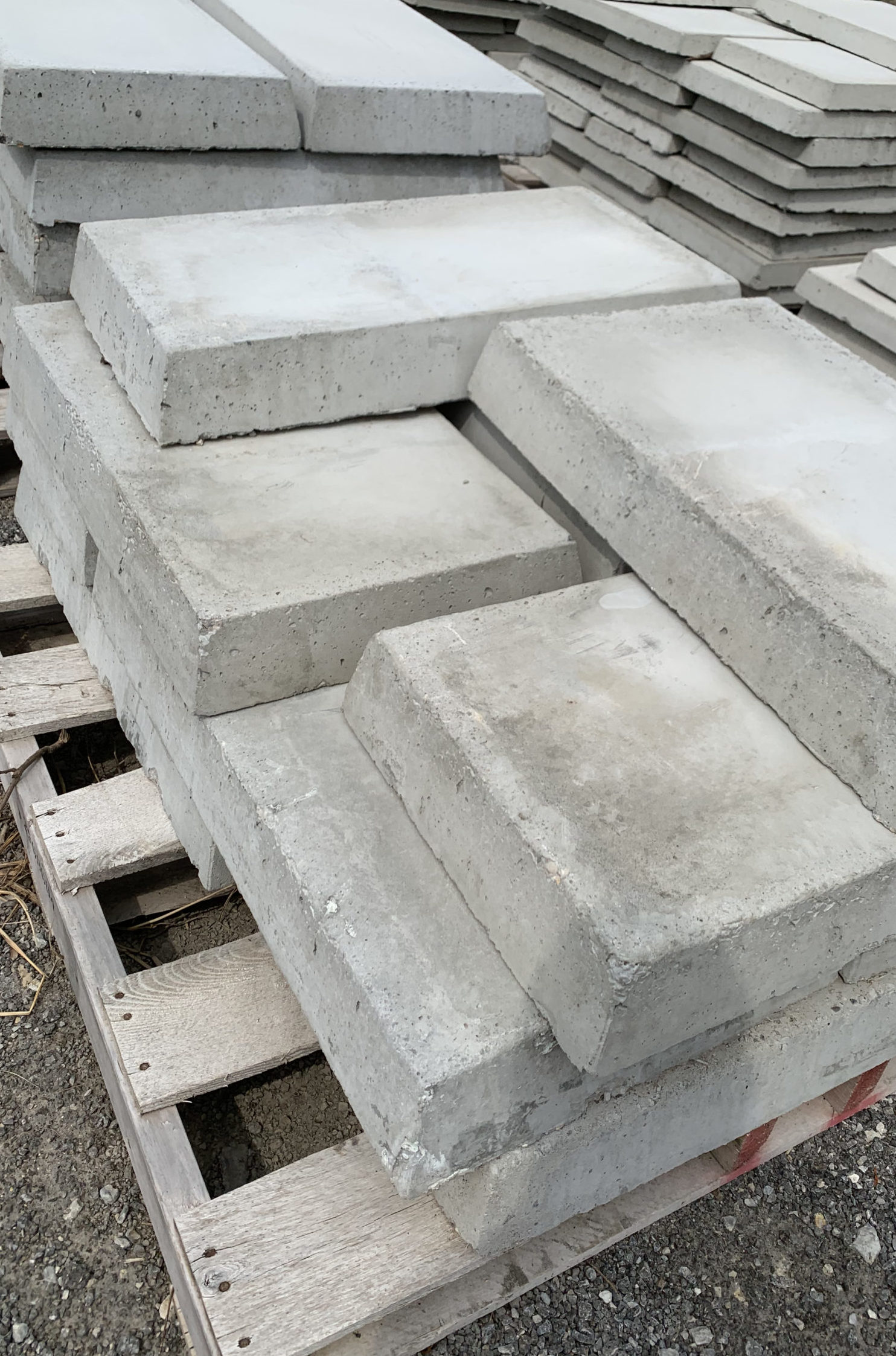 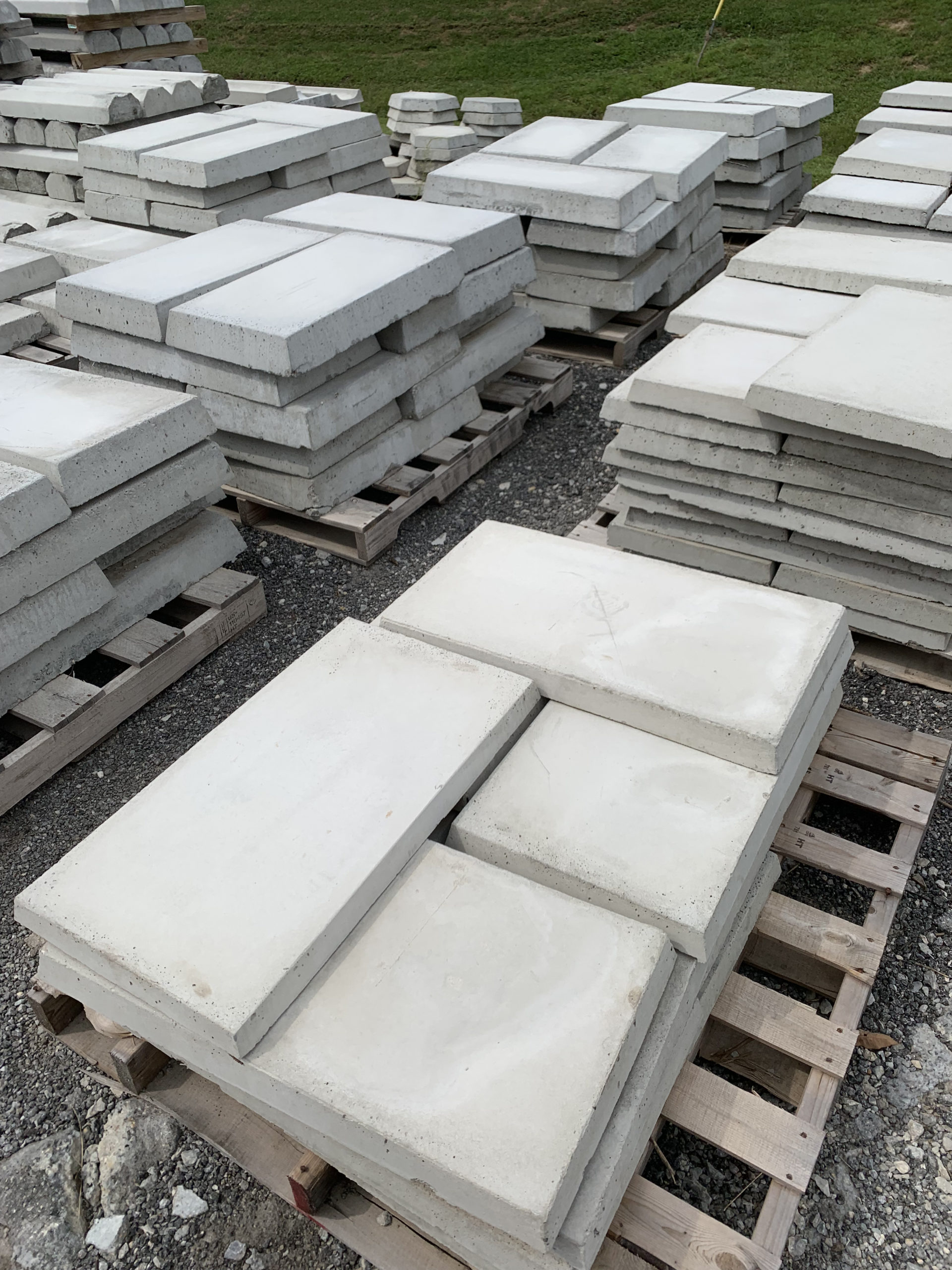 Service Availabilities From Our 2 Locations

Rex Vault Service offers way more than just septic tanks and burial vaults.
We offer additional services, and are set up to provide a wide range of precast concrete products! 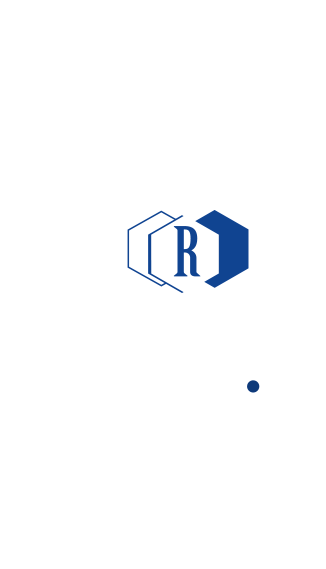 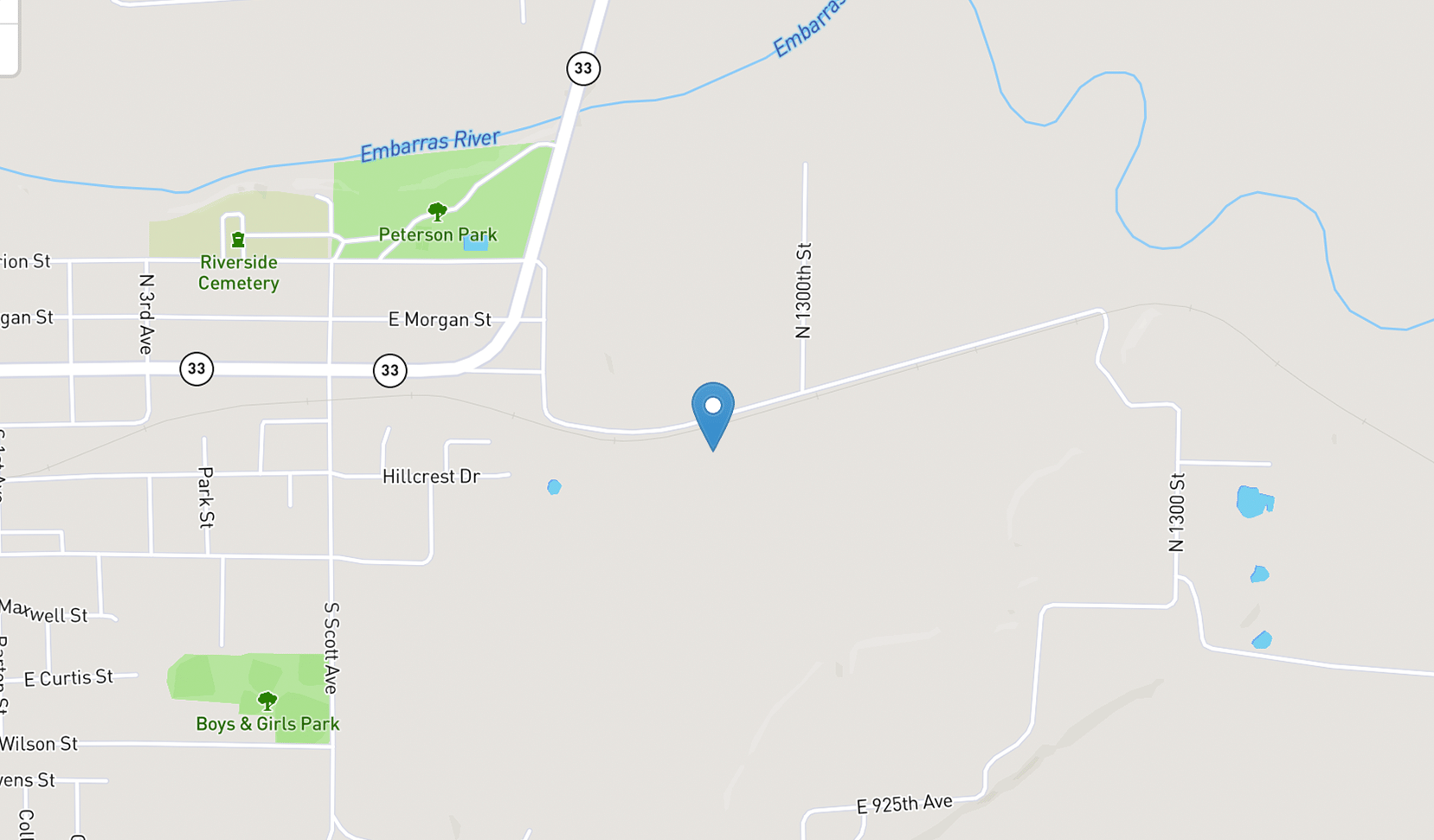 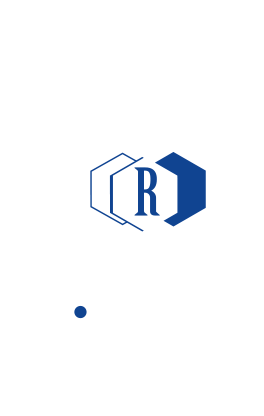 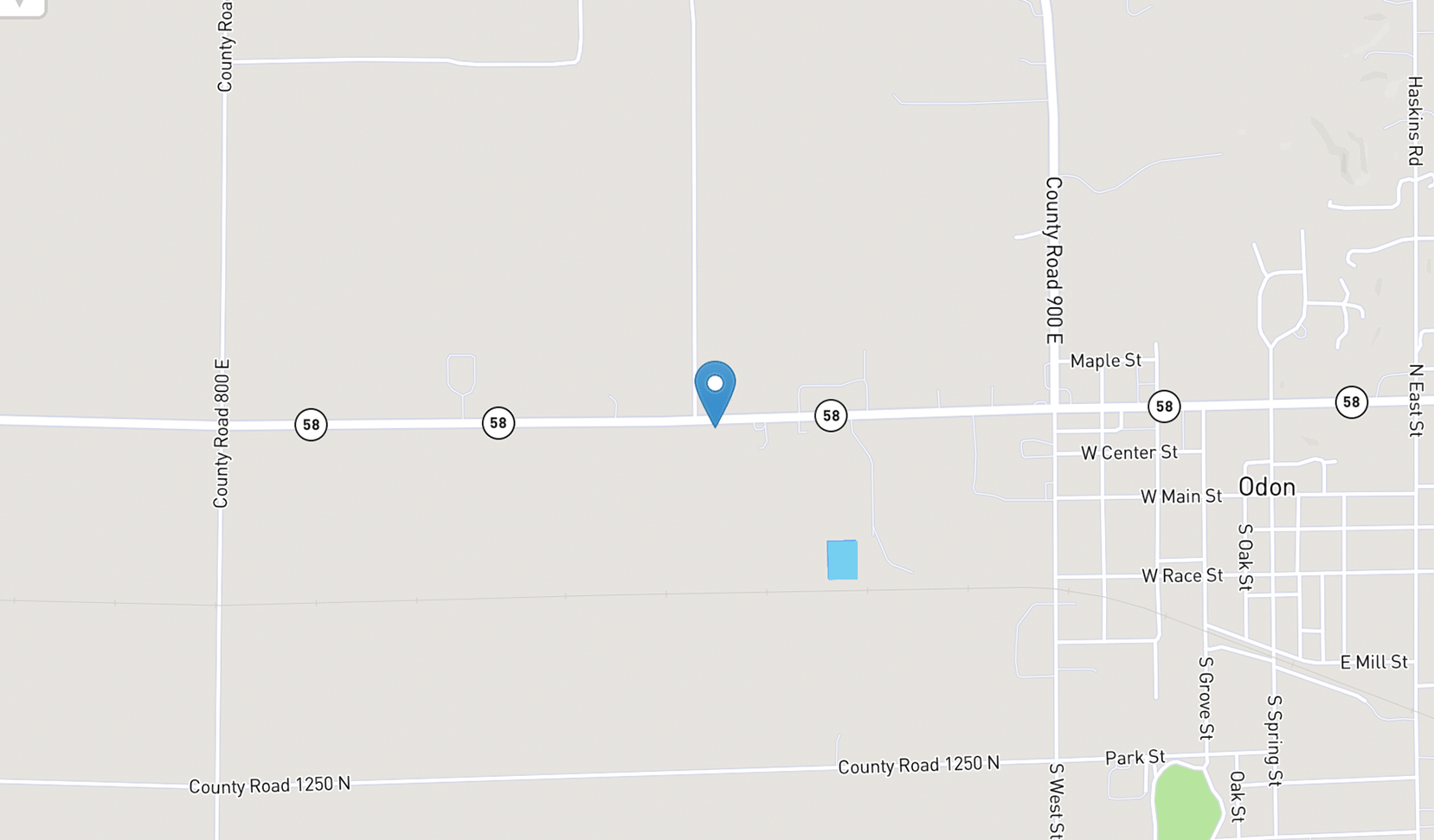